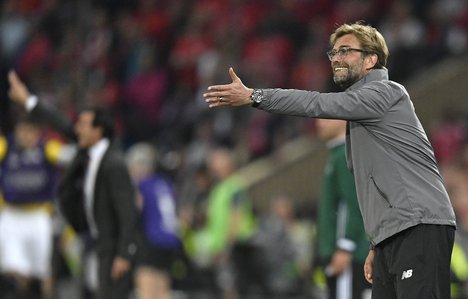 Bob Bradley is aware of the difficult challenge that lies ahead

Bob Bradley was appointed as the head coach of Swansea City on October 3 and after being in charge of the Premier League club for 3 league matches so far, Bradley has not been able to seal a single victory after having lost against: Arsenal and Watford while only being able to draw against Watford.

The club has refused to disclose the amount they paid for the player and only stated that they are happy to have signed a player of this quality.

David N’Gog has played for several European clubs before namely Reims, Paris Saint-Germain, Swansea City, Bolton Wanderers as well as Liverpool. He also has good experience of international football during his time with the French youth team.

Rafael Benitez has asked fans to remain positive ahead of the new season.

Indeed Newcastle will be playing in the Championship after their relegation from the Premier League, and the Spanish manager has stated that it will not be easy to win the promotion back to the Premier League. The presence of Rafael Benitez as manager has created a sense of optimism and they want to believe that they can win the Championship easily.