Earlier on April of 2017, it was announced that Joey Barton was banned from playing competitive football due some of his actions that the English player committed involving betting on over 1,100 matches. Joey Barton was also fined with a fee of £30,000. 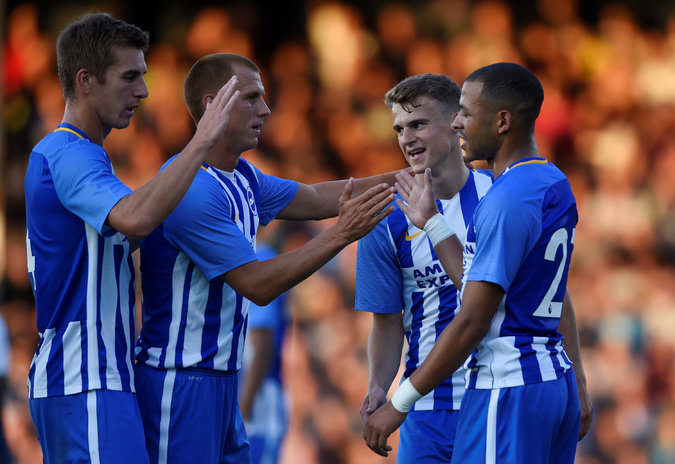 It seems like the same rules that football players have to abide for, club owners don’t necessarily have to follow in the same way.

The Football Association is the governing body of authority in England and they have recently unveiled details which are not as known to the public and it involves club owners being allowed to participate in the world of betting which is what many figures are doing and have been doing for years and even decades.

One example of this is Tony Bloom, the chairman of Brighton & Hove Albion. He is a regular and well-known gambler. His associates established Star Lizard Consulting as a way to provide support for his betting syndicate and it operates like a hedge fund. With over 200 employees which includes traders, analysts and software engineers.

All of those workers were hired in order to provide Tony Bloom with accurate bets on soccer as well as many other sports and this appears to have been going well for the English chairman as he bought a controlling stake in Brighton back on 2009 and has managed to turn the club from competing in League One to their recent promotion into the top tier English Premier Leage.

Louisa Fyans is a spokeswoman for the Football Association and she revealed details concerning the separate set of rules that club owners have when it comes to betting in the sport as she said:

“These clubs would be materially impaired by the F.A.’s position on betting, so the association created “provisions whereby those individuals could continue to have both an interest in football clubs and in betting companies/entities but subject to very stringent rules and reporting obligations.”

There are dozens of clubs that have a similar situation to Tony Bloom as the same family that owns the betting platform known as: Bet365 also knows Stoke City.

Star Lizard Consulting as well as other organizations of this nature help the Football Association and other football governing authorities by providing information on how to detect fixed matches and what to do in order to avoid them.