French striker David N’Gog started his professional football career at PSG and he was able to win one trophy before heading to the Premier League in 2008. 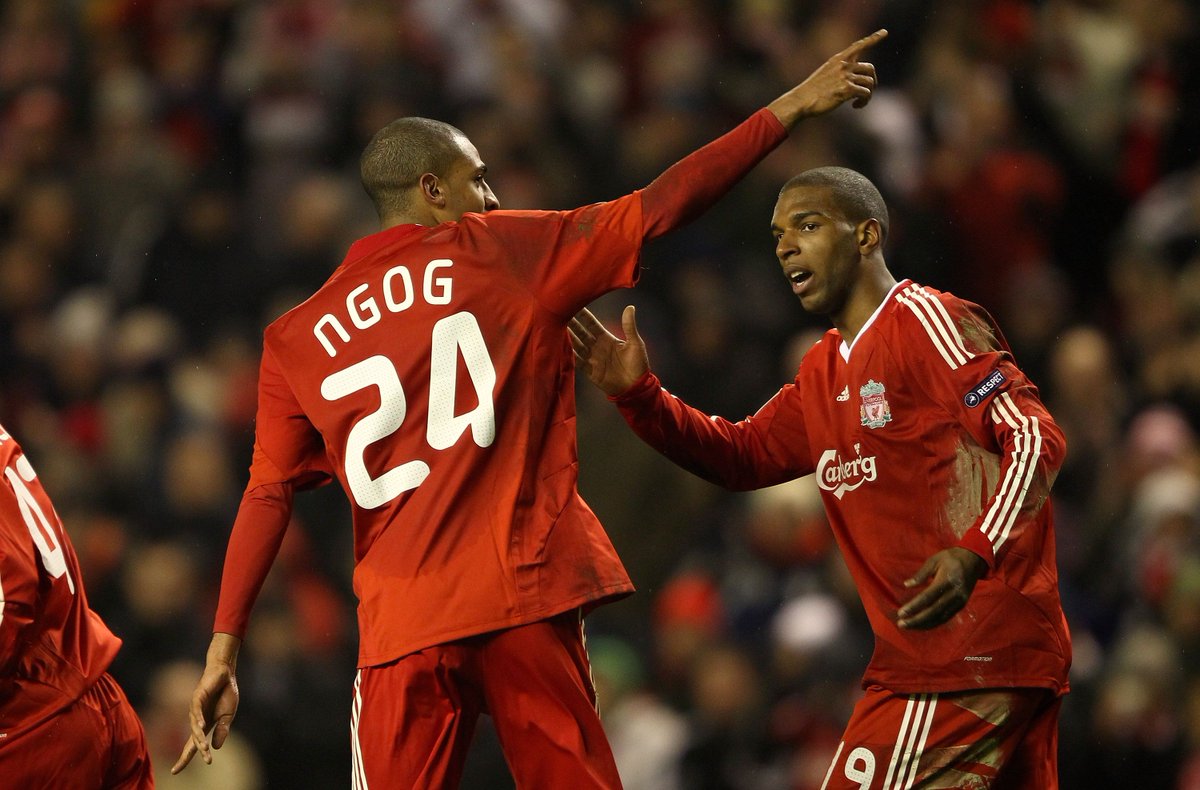 </center
David N’Gog scored once in 18 appearances for French giants PSG in the league as he was unable to establish himself in theirfirst team before leaving the club for Liverpool. He spent five years in the various youth teams at PSG before he was given a professional contract in 2008. The striker won the 2007/08 French League Cup title at PSG.

PSG succeeded Bordeaux as the French League Cup champions during the 2007/08 season thanks to the 2-1 win over Lens in the final. Influential Portuguese striker Pauleta gave PSG a slender 1-0 halftime lead courtesy his 19th minute goal but Lens were back on level terms on 51 minutes when Eric Carriere beat Michael Landreau with his strike. Bernard Mendy then broke Lens hearts with the winning goal three minutes into added time to hand PSG the win. David N’Gog was on the bench for the duration of the game with PeguyLuyindula the only substitute introduced into the game by manager by Paul Le Guen.

Liverpool paid an undisclosed fee to sign David N’Gog from PSG and manager Rafael Benitez was excited with his signing as he hailed the club’s scouting network after a player with huge potentials was signed for a small transfer fee. N’Gog made his Liverpool debut in a friendly clash with Spanish outfit Villarreal. His first Liverpool goal came in the next game against Scottish Premiership giants Rangers,another friendly clash. The French player then scored the final goal of pre-season which ended with a 4-1 win over Valarenga FC of Norway. His Premier League debut was as a second half substitute for felloe striker Fernando Torres.