French striker David N’Gog left Merseyside giants Liverpool after three years at the club to join fellow English team Bolton Wanderers in a £4m deal in August 2011. N’Gog penned a three-year deal when he joined Bolton Wanderers. His first Bolton game was as a substitute for fellow striker Kevin Davies during the 5-0 home defeat to Manchester United on September 10, 2011. His first Bolton goal came against home team Wigan Athletic in October 2011 as he scored one of the goals on the way to a 3-1 win over the Latics. 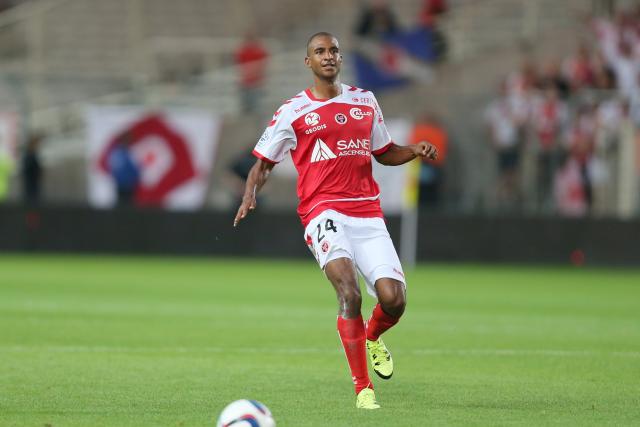 David N’Gog spent almost three years at the Reebok Stadium before he left Bolton Wanderers to join Welsh team Swansea City on January 27, 2014 for an undisclosed fee. Five days later, the French attacker made his debut for Swansea City against London team West Ham United. David N’Gog came on as a second half substitute for Nathan Dyer, but he was unable to save his team from a 2-0 defeat at the home of the Hammers.

On September 1, 2014, N’Gog ended his six-year spell in English football as he returned to France to play for StadeReims. He spent just seven months as a Swansea City player before his return to French football. David N’Gog signed a two-year deal at Reims to take him until the summer of 2016. The striker then left France for Greece to sign for Super League team Panionios for an undisclosed fee in September 2016.

David N’Gog was on the move again after spending one year in Greek football. He was without a club for six months before Ross County of the Scottish league signed him on a short-term deal in January 2018 until the summer. The French player was able to reunite with his Bolton manager Owen Coyle at Ross County. He would go on to play for Budapest Honved of Hungary and Lithuanian team FK Zalgiris before announcing his retirement last year.