Frenchman David N’gog spent a big chunk of his football career in the Premier League with several clubs including Merseyside giants Liverpool. The retired striker played also played for Bolton Wanderers and Swansea City in the English top flight apart from his stint with the Reds. His first club in the Premier League whom he joined from French giants PSG in the summer of 2008. He made his debut for Liverpool in a pre-season friendly with Spanish La Liga team Villarreal before he found the back of the net for the first time in a Liverpool shirt in the next pre-season friendly game with the reigning Scottish Premiership champions Rangers. 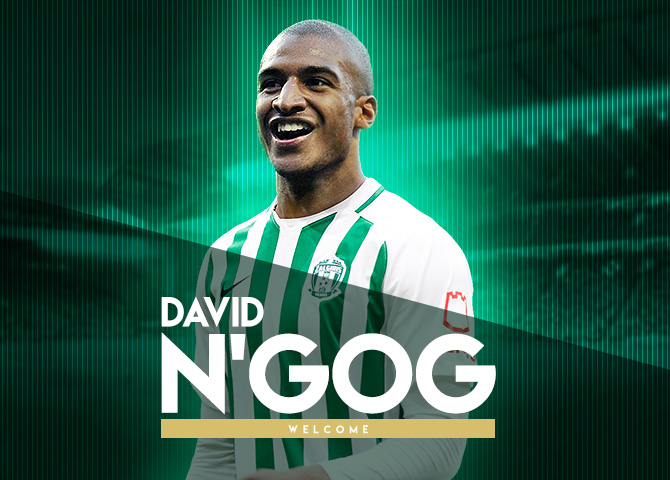 David N’gog played his first match for Liverpool competitively during the Premier League game with Aston Villa. He was introduced into the game as a second half substitute. The Frenchman scored his first goal for the Reds during the Champions League group stage game with Dutch club PSV Eindhoven. He was on target as Liverpool beat PSV 3-1 in the group stage of the Champions League in his first season at the club. N’gog made his first start in a Liverpool jersey in the league game against Portsmouth in February 9.


His first goal in the Premier League came against Sunderland on March 3, 2009. David N’gog scored one of the goals in the 2-0 victory over the Black Cats. The player spent three seasons at Liverpool before he made the transfer to Bolton Wanderers in a £4m deal. David N’gog went on to sign a three-year deal with Bolton. His first game for Bolton came during the league defeat at home to Manchester United. The French striker came on as a second half substitute for Kevin Davies as his club suffered a 5-0 thumping at the hands of the Red Devils.

Frenchman N’gog left Bolton Wanderers to sign for Swansea City in January 2014 for an undisclosed fee. He made his first appearance for the Welsh team in the 2-0 away defeat at the hands of London team West Ham United in the Premier League.