French striker David Ngog played for three English teams before he ended his career as a professional footballer last year. He announced his retirement from football last summer. His last club was FK Zalgris from the first division in the Lithuanian league. 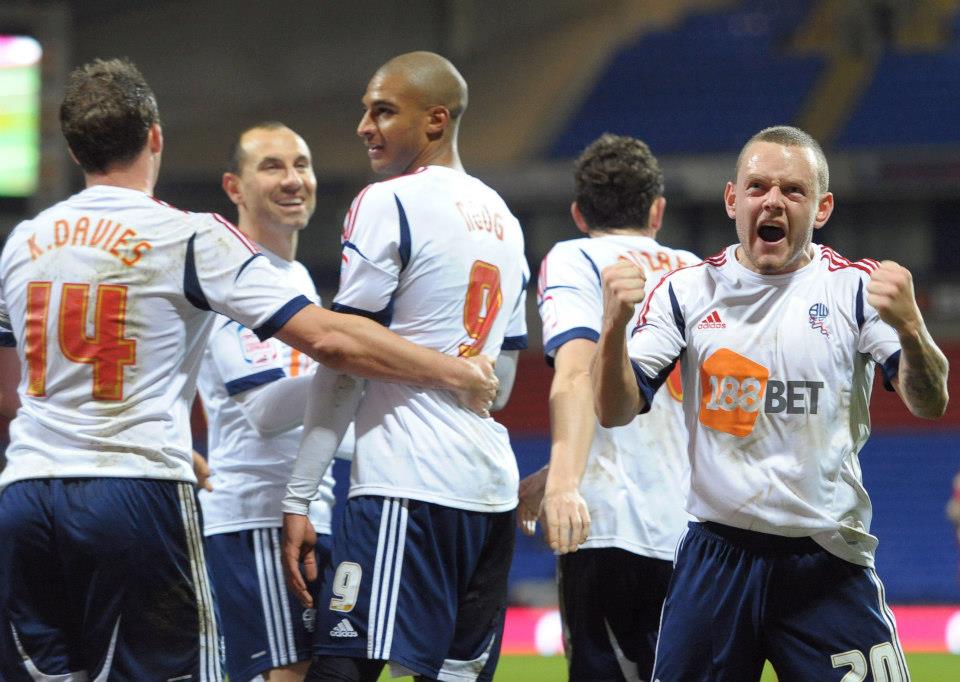 Merseyside giants Liverpool were responsible for the player leaving French football for English football in 2008 and two years after he signed his maiden professional contract at French Ligue 1 champions Paris Saint Germain (PSG). The Reds signed him from PSG for an undisclosed fee and his signing was hailed by then Liverpool boss Rafael Benitez. In the end, the French striker was not able to live up to the high praise from Spanish tactician Benitez.

David Ngog was a  Liverpool player for a period of three years from 2008 to 2011 before signing for Bolton Wanderers for a fee of £4m. He scored 19 goals in 94 games for the Reds. Ngog signed a three-year deal at Bolton Wanderers until the end of the 2013/14 season when he signed from Liverpool.

With a year gone on his three-year deal at Bolton Wanderers, Fulham tried to sign him in a £3m but failed. He scored 14 goals in 81 league outings for Bolton Wanderers before joining Welsh club Swansea City for an undisclosed fee in January 2014.