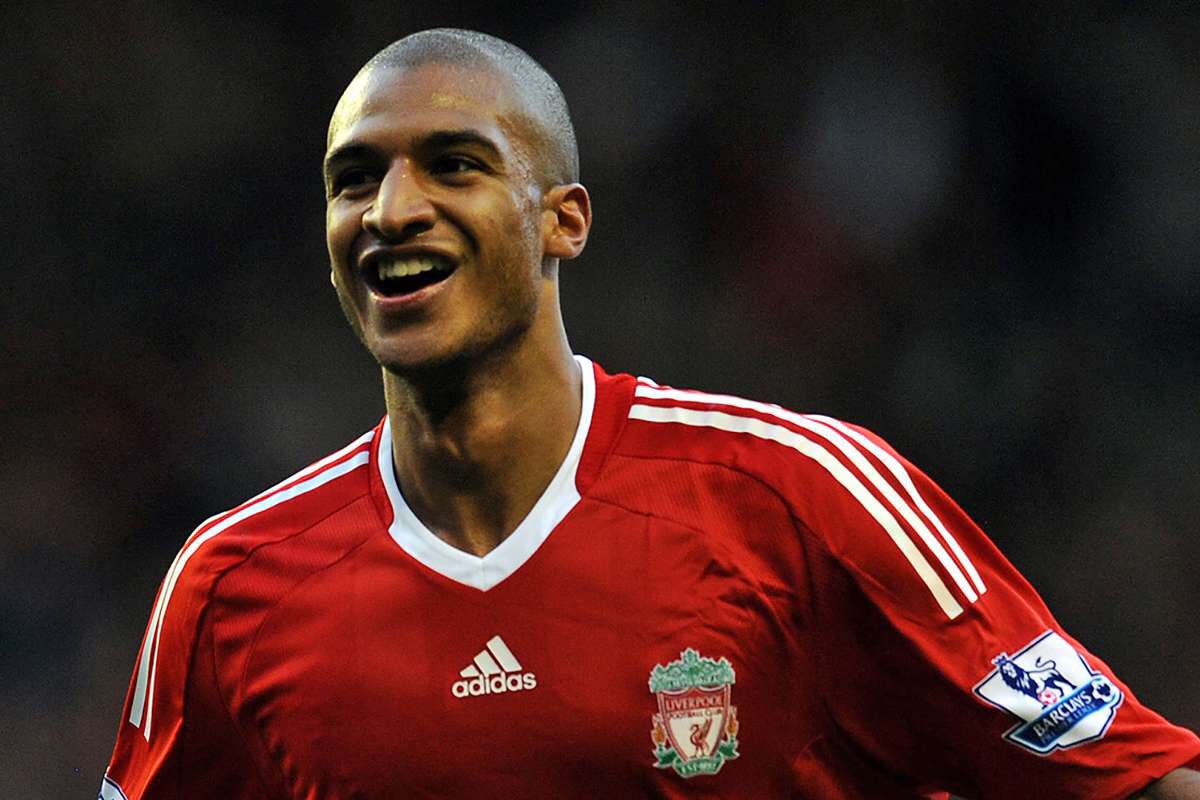 David N’Gog scored his second Liverpool goal of the 2009/10 season after his winner during the League Cup third round win at Leeds United. The striker scored the only goal of the game in a 1-0 win. On October 25, 2009,N’Gogcame on for first-choice striker Fernando Torres and he went on to score the clinching goal in the 2-0 win at home to fierce rivals Manchester United. After the game, the Frenchman described his goal against Manchester United as the best moment of his career.


N’Gog scored his fourth goal of the season during the league game against Birmingham City on November 9, 2009 and he also won the controversial penalty that earned Liverpool a draw at the end of the game. The penaltywas converted by skipper Steven Gerrard. In the next game, David N’Gog scored the only goal of the match in a 1-0 away win over Hungarian side Debrecen.Liverpool manager Rafael Benitez rewarded him for his good form with a start in the Merseyside Derby clash with Everton in the league in a game that ended 2-0 in the favour of his team.

David N’Gog scored his fourth league goal of the season during the 2-1 win over Wigan Athletic to take his tally for the season to six goals in all competitions. He also scored during the win over Romanian side UnireaUrziceni in the Europa League.