David N’Gog was in the Paris Saint Germain (PSG) squad that won the 2007/08 French League Cup campaign by beating Lens in the final on March 29, 2008.The French striker was able to end his PSG career with a major trophy after he moved to Premier League side Liverpool in the summer of 2008. As a matter of fact, the 2007/08 French League Cup was one of two major trophies in his career as a professional footballer. He had to wait for over a decade to win the second and final major trophy of his career. David N’Gog won the second major trophy of his career with the 2020 Lithuanian Super Cup in the colours of Zalgiris. 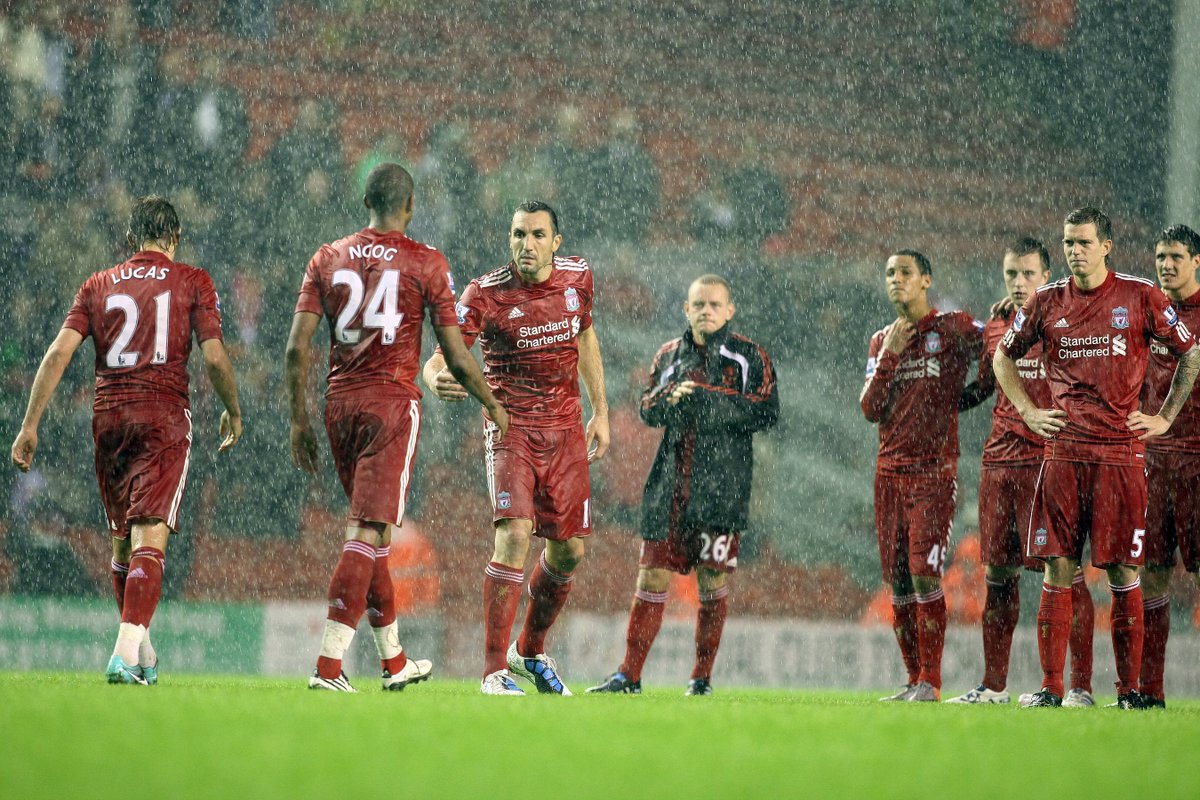 For the 2008 French League Cup final at Stade de France in Saint-Denis, N’Gog was an unused substitute as PSG beat Lens 2-1 to win the competition. The duo of Pedro Pauleta and Amara Diane were preferred to David N’Gog inattack for the final clash with Lens by manager Paul Le Guen. The PSG tactician had the luxury of three attackers including N’Gog on the bench. Apart from David N’Gog, Peguy Luyindula and Loris Arnaud were also on the substitutes’ bench.

Portuguese star Pauleta was the star player in the PSG squad and he came into the French League Cup final with five goals. The striker increased his tally to six goals with the opening goal on 19 minutes, but the lead lasted for nine minutes after Eric Carreire equalised for Lens to ensure that the two teams went into the break on level terms. The game was heading into extra time when PSG substitute Bernard Mendy scored the winning goal in the third minute of stoppage time.

PSG bagged their third French League Cup title thanks to the late goal from Mendy who had come on for Clement Chantome in the second half.