Few would have predicted that French striker David N’Gog would retire at an early age when Liverpool signed him in the summer of 2008having only penned his first professional career two years earlier at the Parc des Princes. He came through the ranks at Paris Saint Germain (PSG)before making his debut for the French Ligue 1 team in 2006. 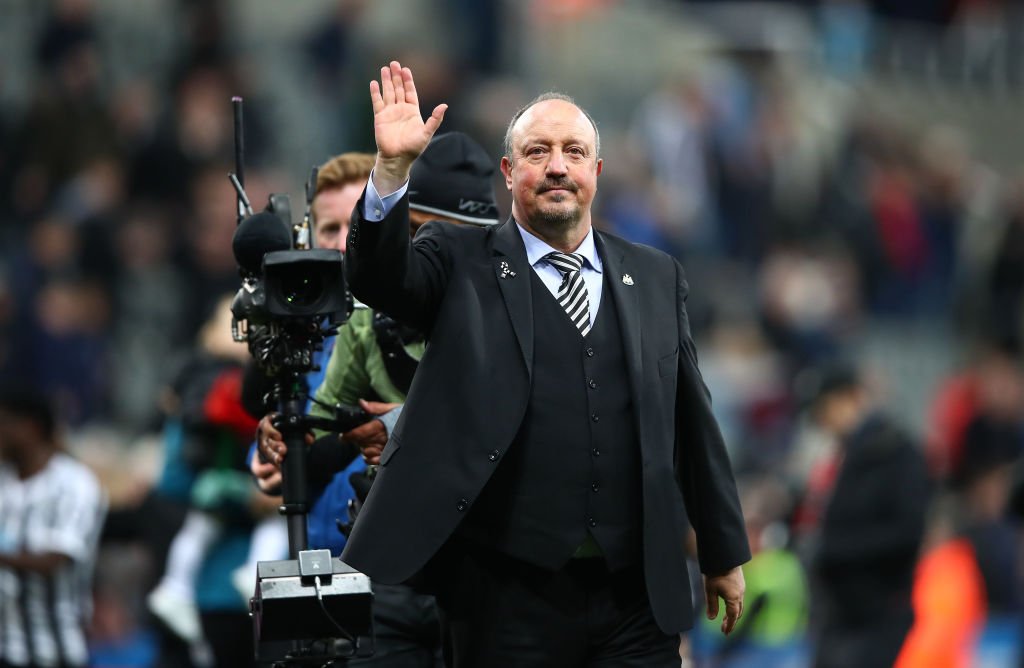 Spanish tactician Rafael Benitez was the Liverpool manager when David N’Gog left PSG to join the Reds. On his transfer, Benitez waxed lyrical about the scouting network at the club as he hailed the business done to find quality players who are not expensive in the transfer market. Ex-Chelsea, Real Madrid and Newcastle United would certainly be one of those to be surprised at how the career of David N’Gog has panned out since his Liverpool days.

David N’Gog made his Liverpool debut in a friendly match with Spanish La Liga side Villarreal in July 2008 before netting his first goalone day later in the friendly against Scottish Premier League side Rangers. He made his Premier League debut for the Reds as a substitute against Aston Villa in August 2008.

N’Gog had come on as a second half substitute for main striker Fernando Torres. The Frenchman went on to score his first Liverpool in the Champions League clash with PSV Eindhoven of the Dutch Eredivisie. David N’Gog scored one of the goals as the Reds ran out 3-1 winners against their Dutch opponents. He didn’t make his first Liverpool start until February 2009against Portsmouth before netting his first goal in the Premier League at Anfield in the 2-0 win over Sunderland in March 2009.

Since his time at Liverpool, David N’Goghas played for other clubs like Bolton Wanderers and Swansea City in England. The striker also featured for Reims (France), Panionios (Greece), Ross County (Scotland), Budapest Honved (Hungary) and Lithuanian club FK Zalgiris where he retired from football at the tender age of 31.