After a blistering start to the season – a run of 44 league games without defeat – The Reds have now lost three out of their last four matches in all competitions. It all started against Atletico Madrid in the round of 16 UEFA champions league. The Reds were beaten 1-0 by Diego Simeone’s side. They were comprehensively beaten by struggling Watford, before losing to Chelsea in the 5th round of the FA Cup. 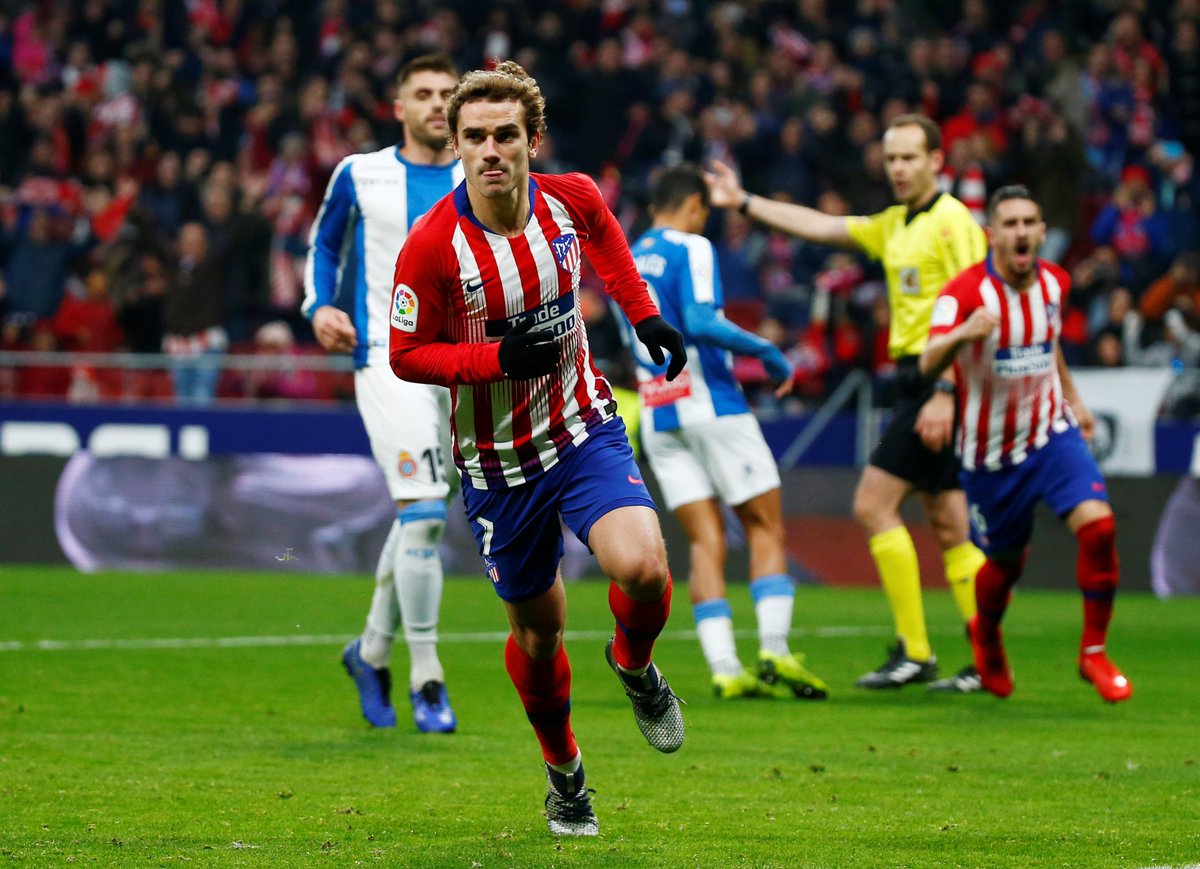 Chelsea, who were the more determined side, recalled Chelsea goalkeeper Kepa Arrizabalaga and he pulled off a stunning triple save as Willian and Ross Barkley’s strikes condemned Liverpool to a third defeat in four matches.

With the poor run of form of the Reds, they still have a 22-point lead in the Premier League, and they are still on course to win their maiden Premier League title – their first in three decades.

Cheslea’s victory over Liverpool came at a cost as the Blues recorded injuries to first team players. Willian and Kovacic picked up knocks and they will be out for a couple of weeks. Chelsea could now face Everton in Sunday’s Premier League clash at Stamford Bridge missing as many as nine frontline stars.

Chelsea opened the scoring in the 13th minute, when a routine pass out from the back fell kindly to William, the Brazilian international took a touch before shooting emphatically towards goal. Adrian should have done better with the shot but Willian wouldn’t mind. The second goal arrived in the 64th minute when Chelsea broke forward with Barkley, the England international picked the bottom corner, and there’s littler Adrian could do this time around.

The performance of Liverpool’s trio of forwards was abject to say the least. Origi was so poor that some fans compared him with another Anfield flop David Ngog. Klopp will hope his side can turn their form around as they return to league action against Bournemouth.