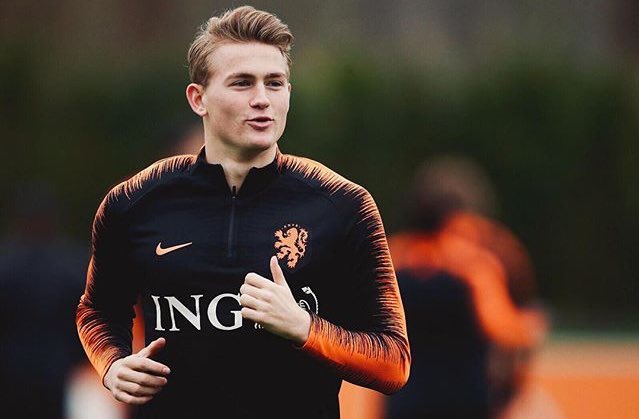 Now reports from France says that Liverpool have joined PSG and Borussia Dortmund in the bid to sign Ajax forward David Neres. Neres has been one of the outstanding players at the club this season and scored in the 4-1 defeat of Real Madrid in the Champions League round of 16.

It is reported by Le 10 Sport that Borussia Dortmund have tabled an initial bid for the pacy winger worth €40 million. Liverpool are interested in the player as Jurgen Klopp searches for a forward that can be used in rotation with the front three of Mohammed Salah, Roberto Firmino and Sadio Mane.

Neres possesses lots of pace and has the ability to find the net which is an important attribute desired by Jurgen Klopp. It is believed that Liverpool would be ready to match the €40 million valuation on the player who has scored 11 goals and provided 15 assists in all competitions.

Neres can also fit in the attacking tip of the midfield and can play across the frontline making him a decent utility frontman. At just 22 years the winger can still develop into a better player under the tutelage of Klopp and can be sold later for a much higher price.

However with PSG in the running for the youngster, the Reds may have to pay over his value to snap the player from the Paris based outfit.

Liverpool has been impressive this season as they currently lead the Premier League having played a game more than rivals Manchester City.