Liverpool were heavily linked with Algerian international and AC Milan star, Ismael Bennacer, in the summer transfer window but in the end, the player stayed with the San Siro outfit. As per the latest reports going on in the media, the Reds are prepared to offer a lucrative deal to secure the signing of the African midfielder. Last month, renowned Italian outlet, Corriere dello Sport, reported that the Merseysiders’ interest in Bennacer has left Milan in panic, who really want to extend the player’s contract which is due to expire in 2024. 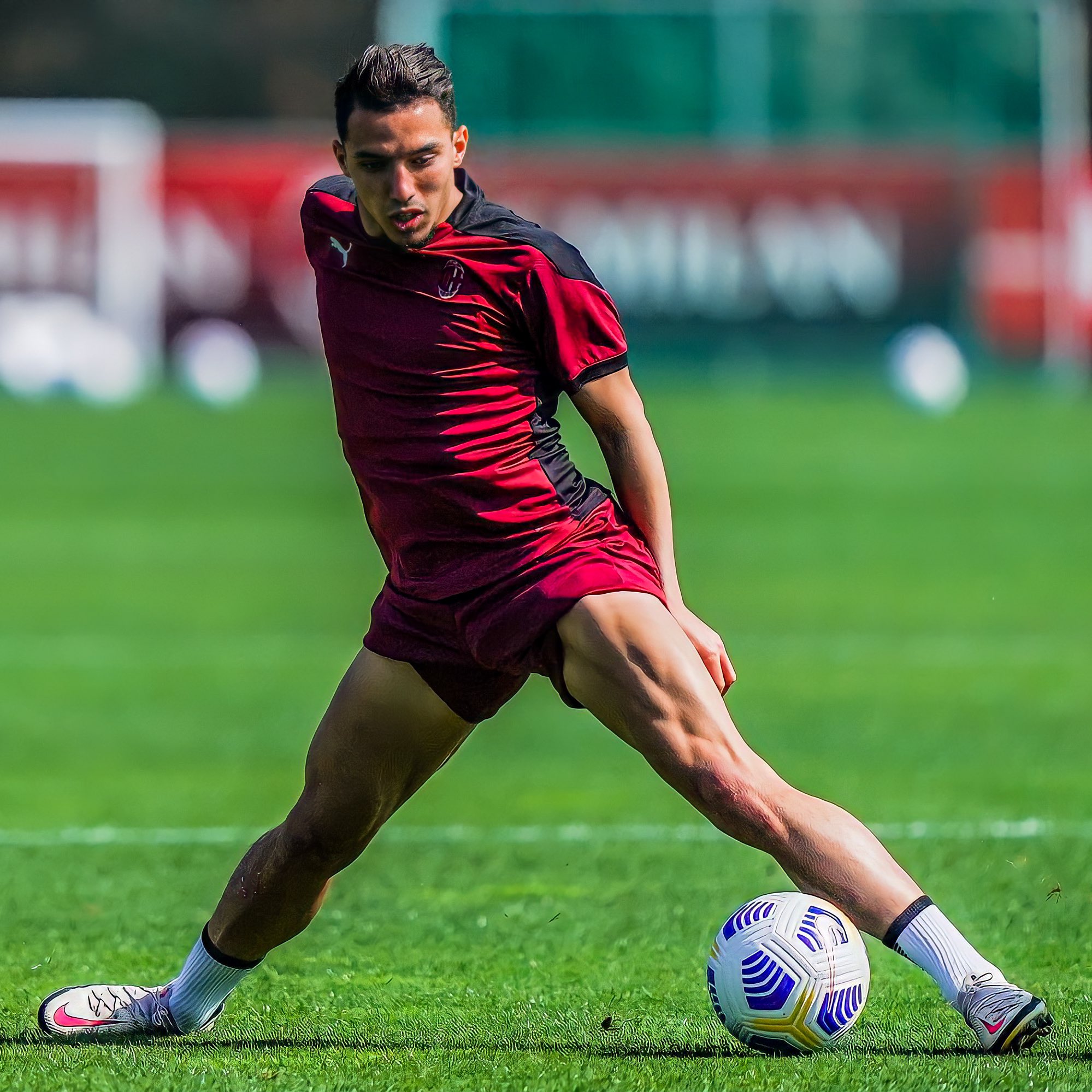 Moreover, La Gazzetta Dello Sport revealed the club are waiting for the right time to hire the services of the 24-year-old player, who has a release clause of 50 million euros (£43.7million). Lately, as per Sport MediaSet’s Claudio Raimondi (via Milan News), the Rossoneri are in talks to agree a fresh deal with Bennacer. The 2019 AFCON champion currently earns around 1.7 million euros a year and AC Milan moved in with an offer worth 3 million euros a year but it was turned down.

It is reported that the former Empoli star wants a new contract worth 4 million euros a year, terms that Liverpool are willing to agree to get his signing done. The 39-capped international is a key member of Stefan Piolio’s squad that won the Serie A title in the last campaign and the seven-time European champions do not want to lose their prized asset. Liverpool have to strengthen their midfield department, should they agree terms and pay £43.7million to finally sign Ismael Bennacer?

Bennacer has often reiterated that he would love to remain at AC Milan, however,  he has also hinted that he might be open to love to another club as long as he is guaranteed enough playing time. David Ngog has urged the Reds to make a move for the star.